A model in the style of The Royal Crescent in Bath. 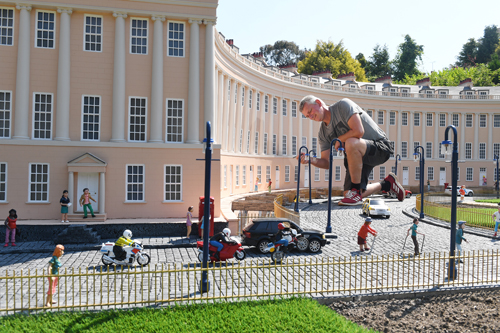 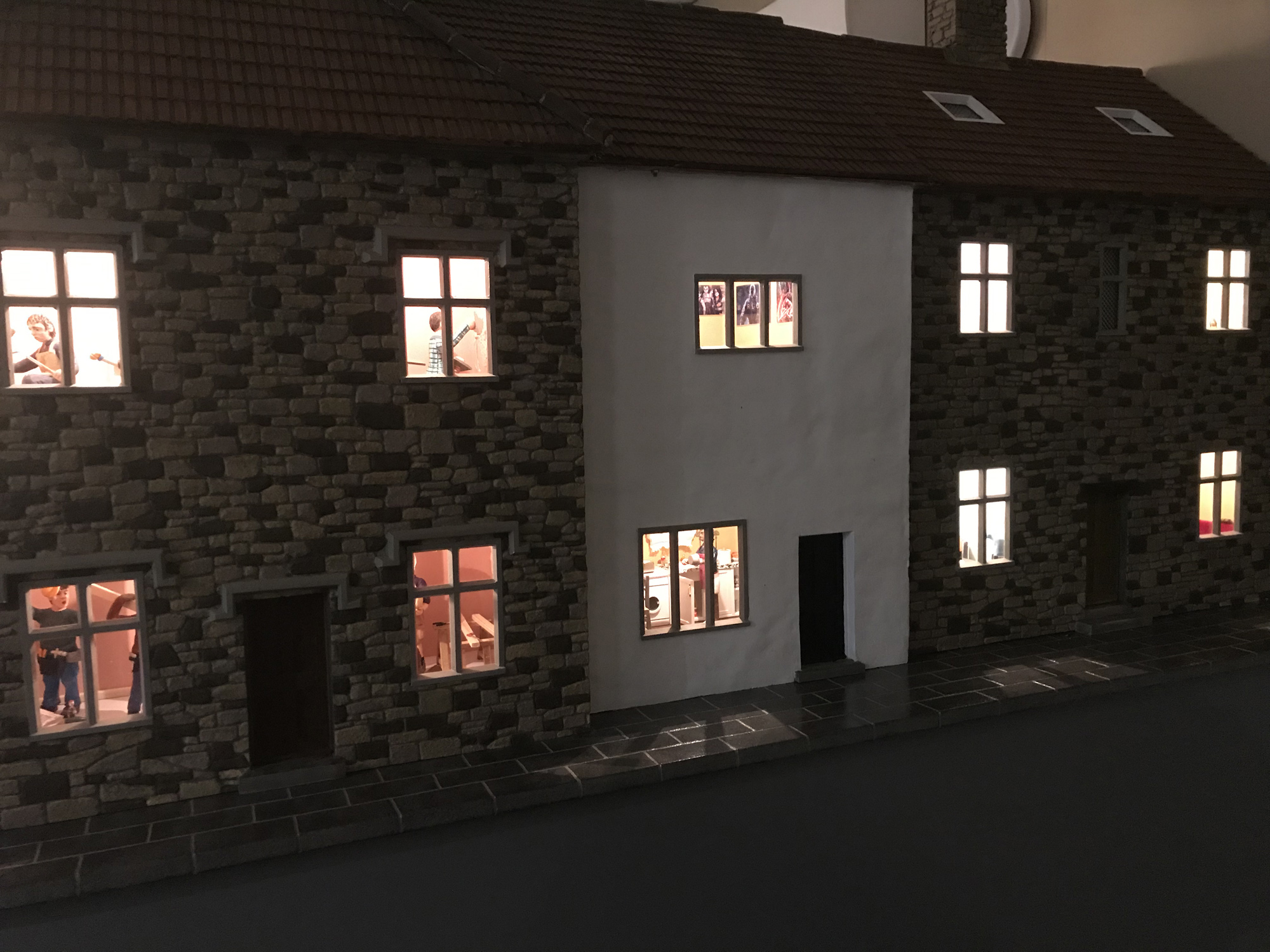 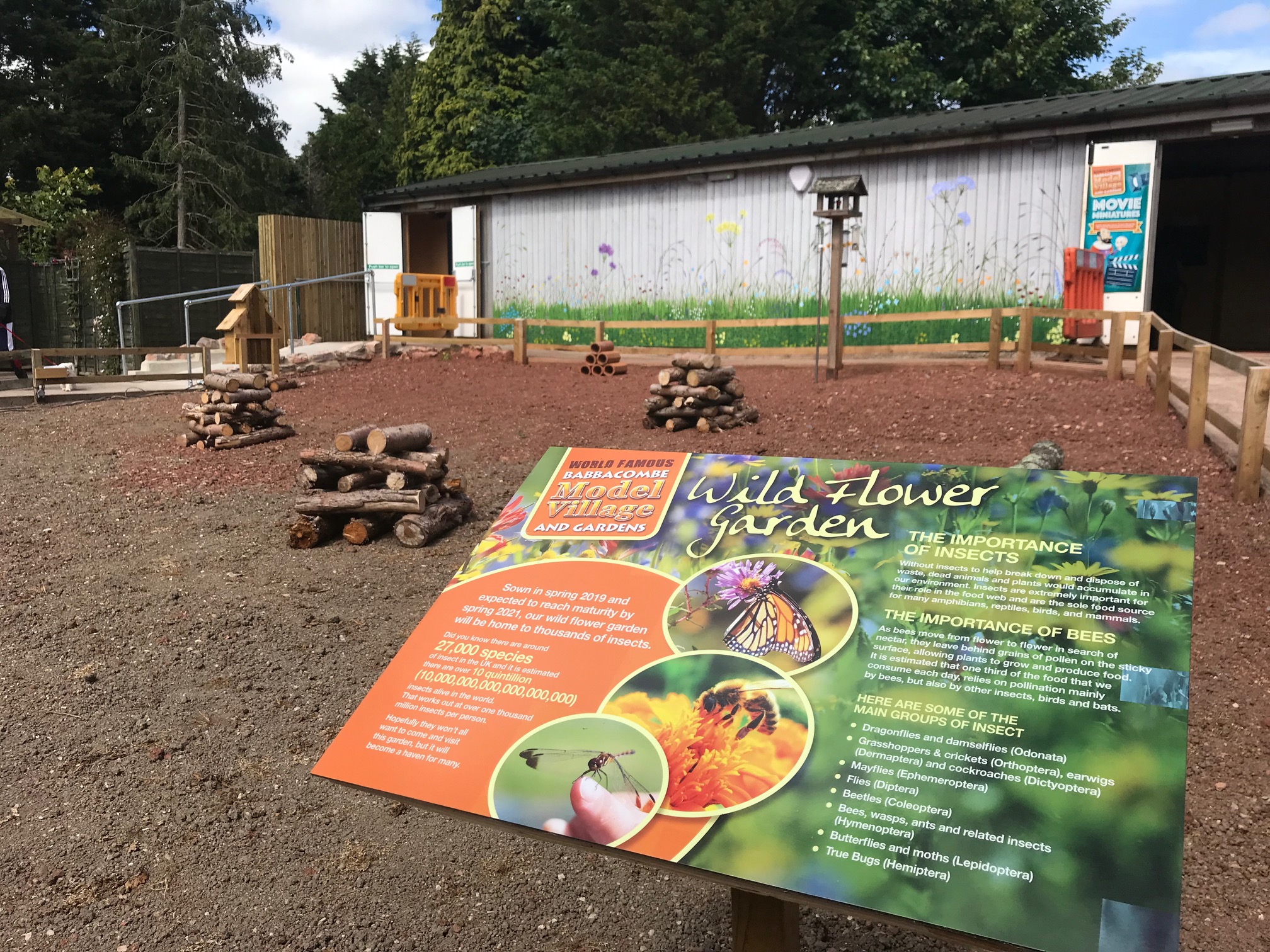 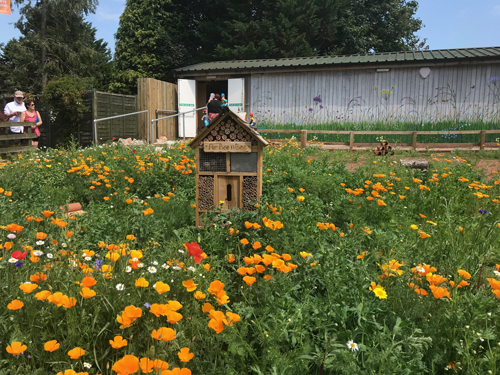 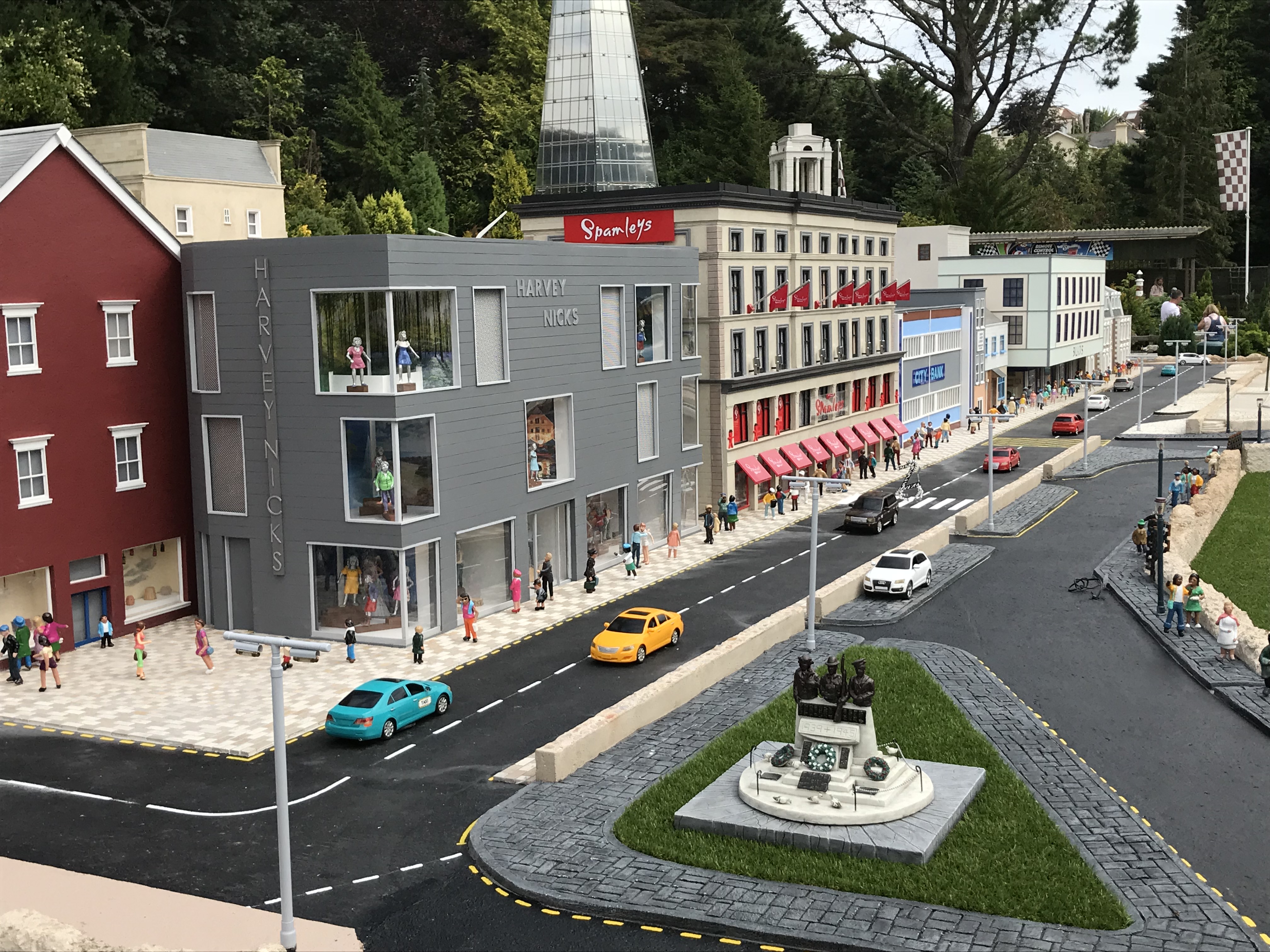 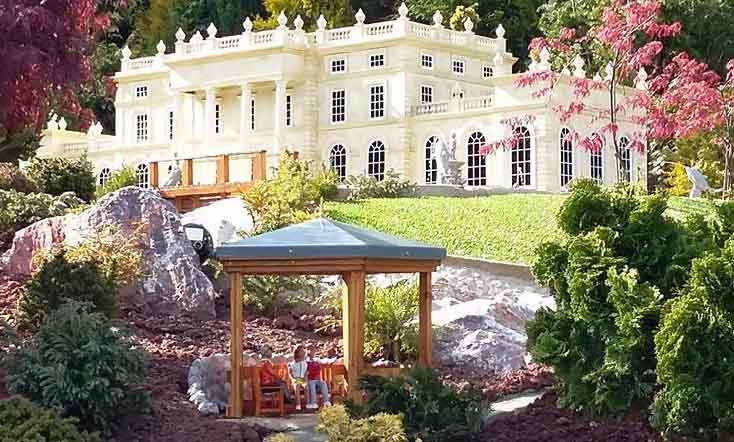