We were a major feature of episode 5 of this BBC2 dark comedy, which aired on Tue 9th April 2019.

Further details about the series can be found HERE  (note: this takes you to an external website)

Our 'Little Enders' Characters appear on the Graham Norton Show

Celebrating the 30th anniversary of East Enders, our miniature characters from our 'Little Enders' set went up to the BBC and some appeared on the Graham Norton Show in February 2015. They are all back home and on display in 'Little Enders'

BBC TVs 'Holiday of my Lifetime'

The Model Village was recently the main attraction on the BBC's new show 'Holiday of My Lifetime' with Matt Allwright and Len Goodman. You can see a miniature version of them outside the stadium!

The One Show set up bird cams and feeders in the Model Village. Filming over several days the show followed the bird activity. This first aired on 18th May. 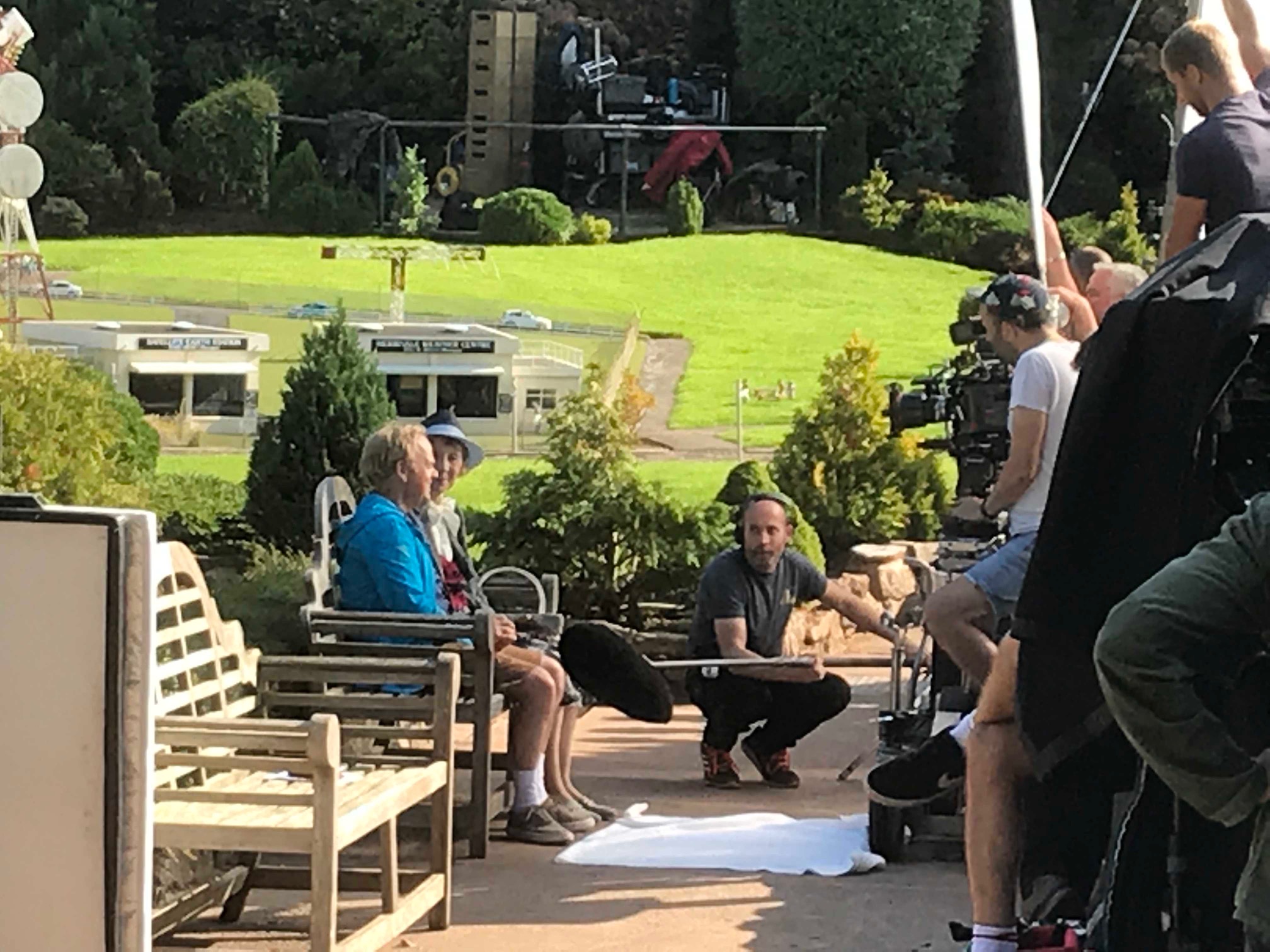 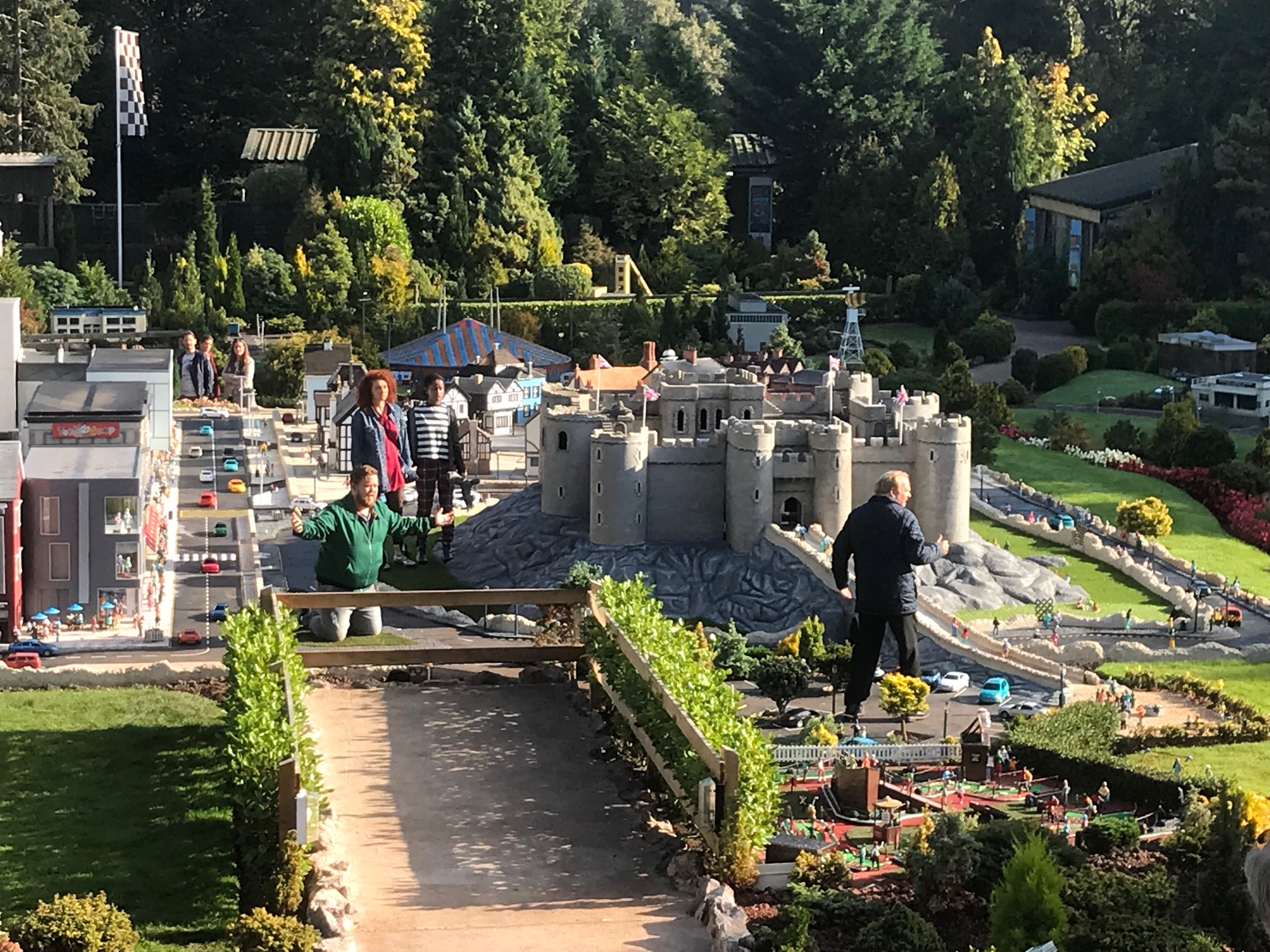 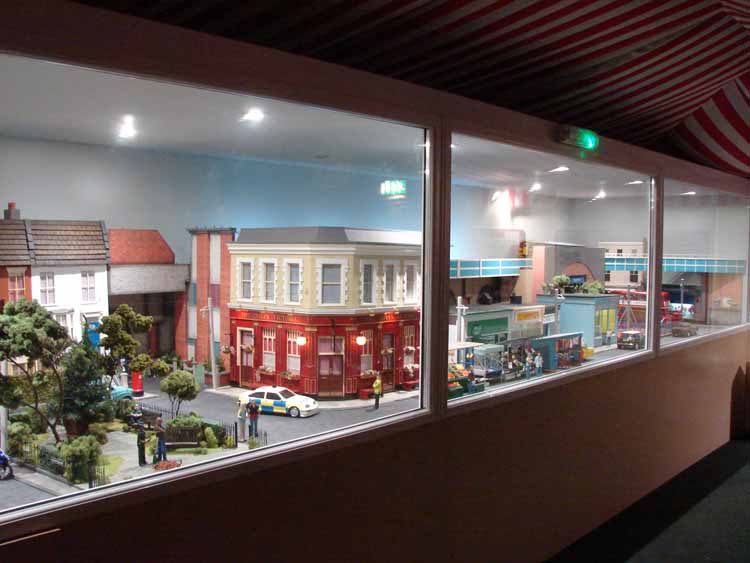 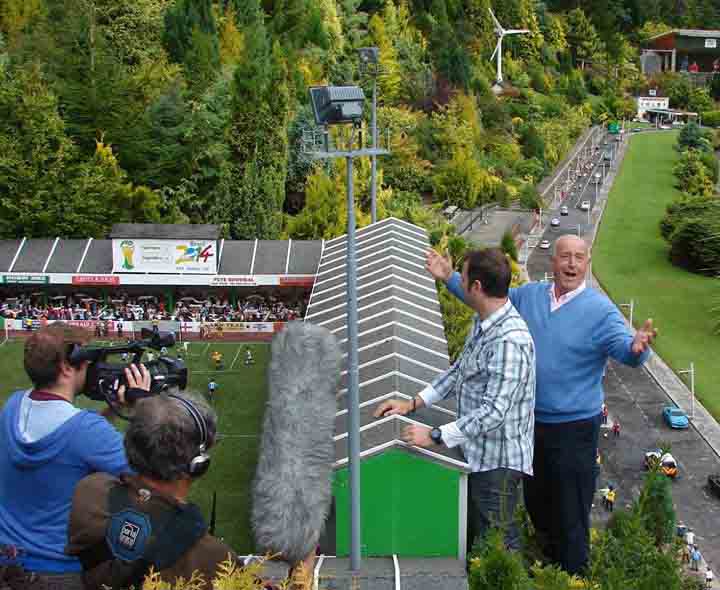 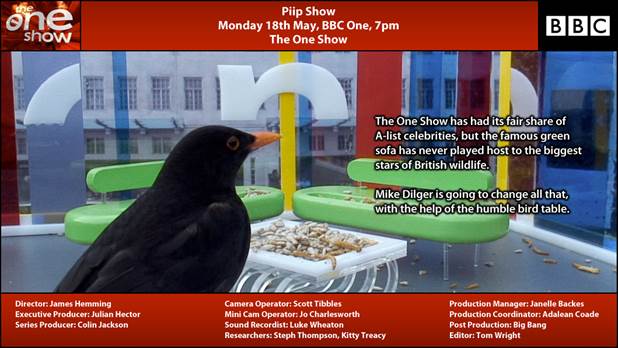